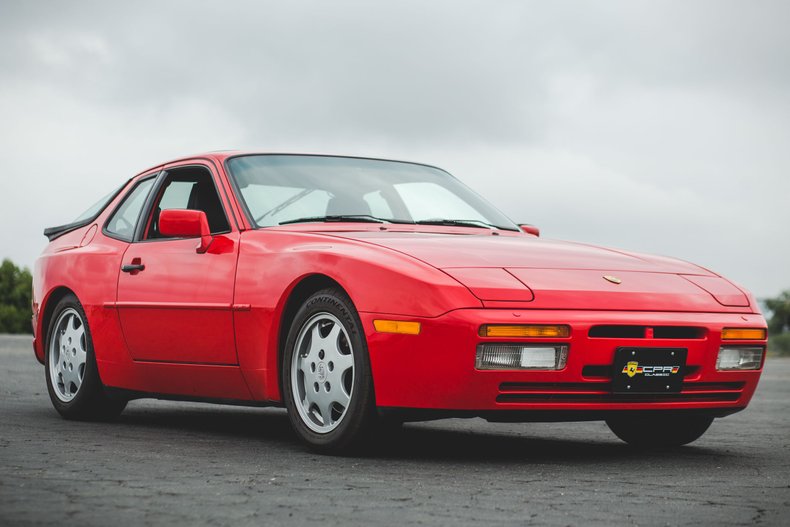 CPR Classic is pleased to offer this spectacular 1990 Porsche 944 S2 painted in Guards Red with a black partial leather interior. This original 944 S2 has traveled just over 42,000 miles and remains in pristine condition in its paint and interior.

The most recent caretaker of this 944 has owned the car since 2009 and left no stone unturned in terms of preservation, maintenance, and regular exercise. Detailed service records date back to 1998 with three owners and are complete through the present day.

The car has lived in the Carlsbad, San Diego area and was most recently serviced and taken care of by Makellos Classics of Escondido. Between January and December of 2020, Makellos performed a multitude of service work on the car. In January 2020, the car received a major service that included a timing belt and roller replacement, motor mounts, all accessory belts, axle overhauls to include boots and CV joints, and all fluids. In June of 2020, Makellos performed an overhaul and upgraded the A/C system in the car with a new A/C compressor and clutch, new receiver and dryer, new seals for fittings, and a new A/C line for the compressor and condenser. After installation, the system was charged with R134 refrigerant. Finally, in December of 2020, Makellos diagnosed and replaced the Motronic DME with another due to a hot start issue. The original DME has been boxed and is included with the car.

The factory options set for this 944 S2 includes:

This 944 S2 is a quintessential example of a car that has been loved and cherished throughout its life. Because they are such great driving cars, most 944s generally lived hard lives with hundreds of thousands of miles added and a lack of care and maintenance. It is rare to find a 944 that has been preserved to this level both cosmetically and mechanically. The 944 S2, in our opinion, is the nicest driving variant of the 944. The 3.0L 16 valve provides an abundance of power and sounds lovely in the higher ranges. If you are in the market for a 944 and want to experience an example that from delivery will feel like a new experience, this is a must-consider car. 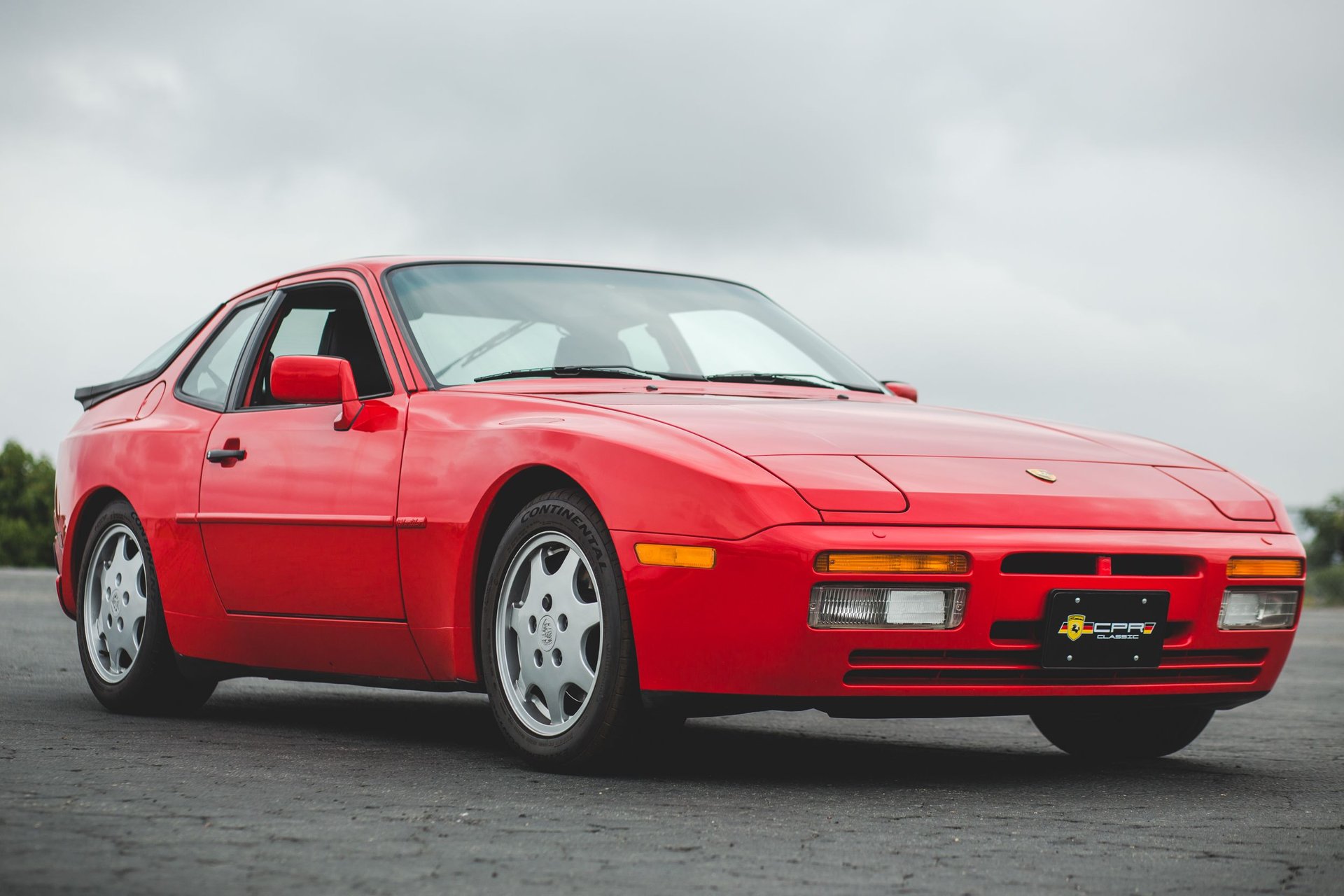