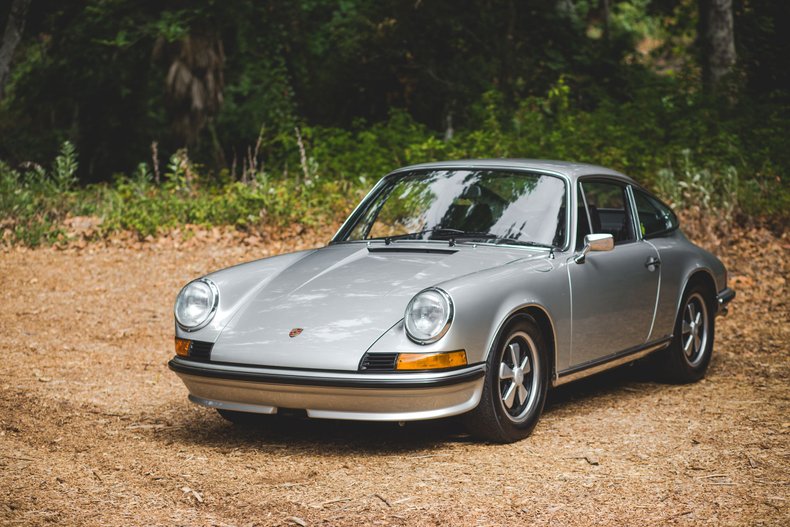 CPR Classic is pleased to offer this 1973.5 Porsche 911T coupe, one of the most original examples we have ever had the pleasure of offering. Being a complete numbers matching example that meters as wearing all original paint (3 to 7.5 mils), it is likely the most well preserved long hood 911 available on the market today.

The originality and preservation of this 73' 911 are likely unmatched. The car retains all original paint and an undercarriage that was preserved to this highest level. The undercoating and paint on the undercarriage are original and in excellent shape with no flaking or discoloration. The car had Ziebart rust protection applied when new which has helped this 911 remain rust-free in all aspects.

This example lived in a collection for over 30 years before San Francisco Sports Cars offered in early 2014. Before being offered by SF Sports Cars, the car received a thorough engine overhaul by The Stable. As a result, the engine in this 911 is incredible. The overhaul took the better part of two years and was blueprinted and balanced during the process. The engine was upgraded to 2.7L RS specifications, and the result is a car that is as fast, if not slightly quicker, than a 1973 911RS. The low-end torque is phenomenal, excellent power is provided all the way through the range to redline, and the throttle response is second to none. The engine upgrade given to this 911T transformed the car from a relatively docile 73'T to a vehicle that can hold its own with any other air-cooled 911 on the road without sacrificing driveability.

This example first arrived at CPR about six years ago with 27,000 original miles. During its first stay with us, a multitude of service and preparation items were performed, including an engine and gearbox reseal due to minor leaks, restuffing of the front seats, a clock overhaul, and a new set of seatbelts for safety reasons. The car was then sold to a San Diego-based owner who enjoyed the car for several years. During his ownership, the car was serviced at Personalized Autohaus and Porsche of San Diego. The car was also taken to Makellos Classics, where a factory 911S front bumper was sourced, painted, and installed on the vehicle. The original front bumper with the original paint preserved was kept and is included with the car. Makellos then sold the car to another San Diego-based enthusiast who enjoyed the car for the last couple of years.

The interior is impressive. The carpet appears to be original, as well as the headliner and dash. The gauges are in beautiful shape, and the door cards and pockets are fully functional with excellent fit and no blemishes.

The car has traveled about 10,000 miles in the past six years since we initially offered it. It was regularly driven by the most recent owner and is where many of the miles were accumulated. The most recent owner had the clear bra that the car wore during its last visit to us removed and a new one installed that covers the front bumper and lower third of the fenders and hood for added protection.

Upon arrival to CPR, the car was inspected and found to be in essentially the same condition it left in. The work performed by the other San Diego shops is excellent, and the car is no worse for wear with the 10,000 miles that have been added.


This 911T is the definition of irreplaceable. It is the only silver long-hood 911 we have ever seen that has been preserved to this level throughout its life. The car is so well kept that it looks like a restored car at a glance. The factory paint looks fresh after all of these years, and it retains a lovely patina in areas that could never be replicated during a restoration.

If you are in the market for an early 911 with the provenance of originality, this is a must-consider car. It would be a fantastic addition to any air-cooled collection and a car that drives even better than it looks. Don't miss this incredible 911T; there likely won't be another example that is this original on offer anywhere for quite some time. 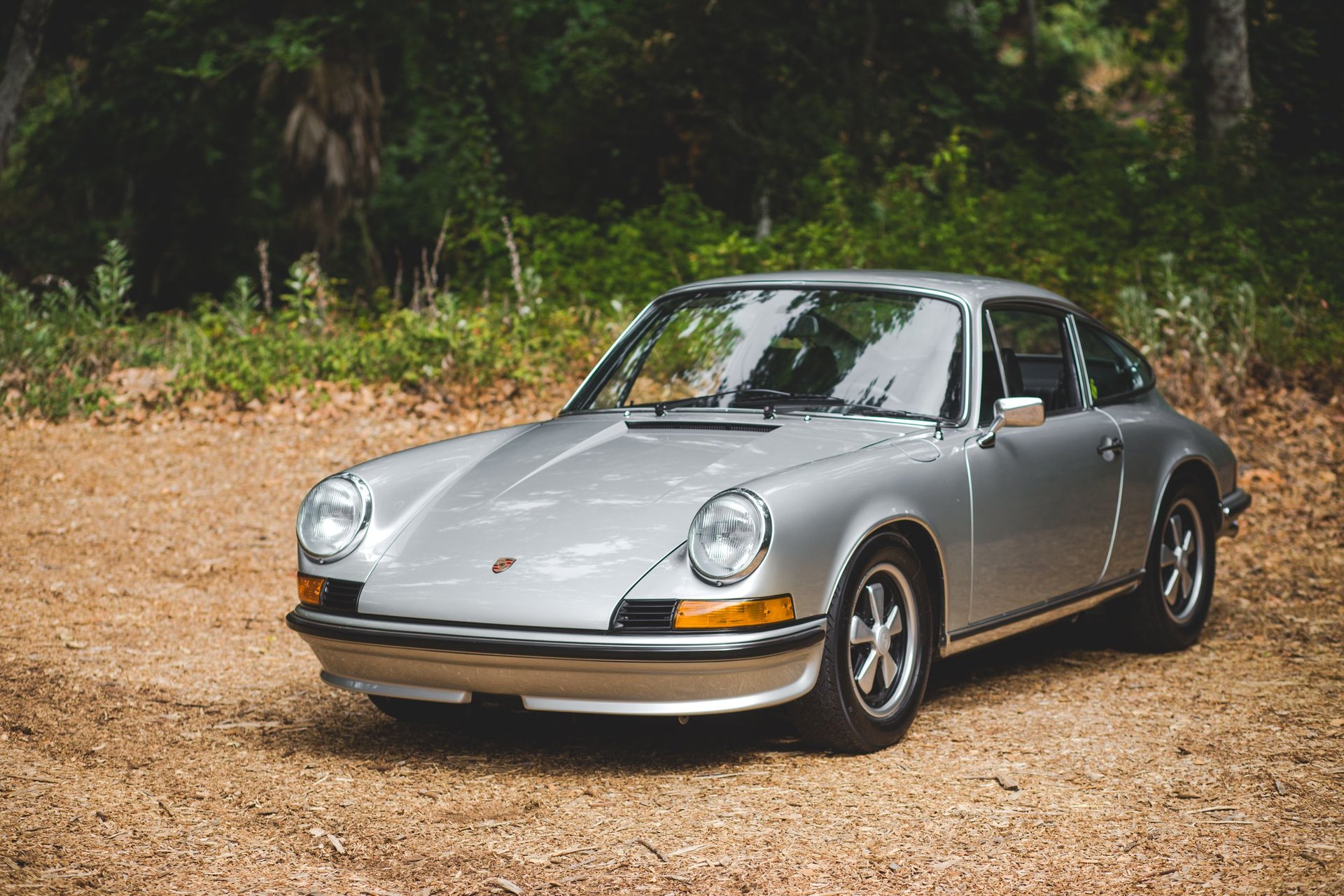