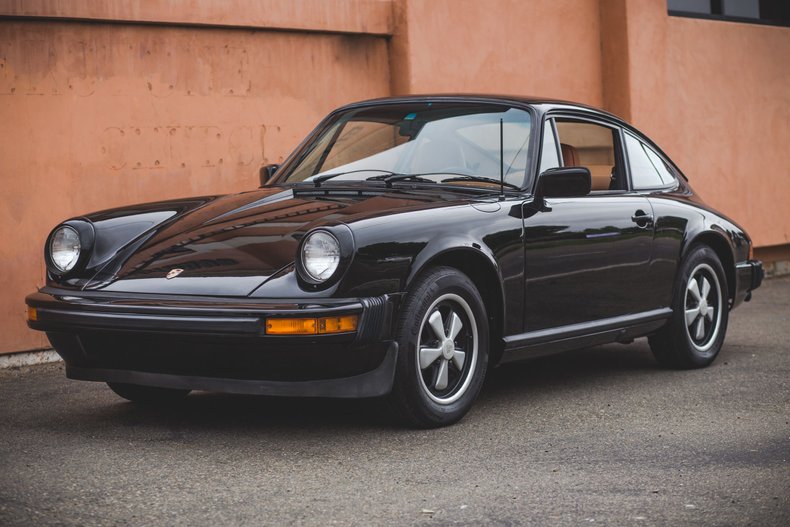 CPR Classic is delighted to offer this 1976 Porsche 911S Sportomatic finished in Black over a Cinnamon full leather interior. This 76' 911S has been cared for by CPR for nearly a decade for a long-standing local San Diego owner.

This example is entirely numbers matching to include its engine, gearbox, color combination, and options with only 65,870 original miles. CPR Classic first sourced the car in 2013 as a nice driver that needed sympathetic restoration work. At the time, we performed a major engine-out service and then repainted portions of the vehicle to include both quarter panels and the deck lid. After paint, we had the interior entirely reupholstered by AutoBahn Interiors at the cost of $12,000. Upon completion, the car was sold to a long-time local client who drove the car sparingly over the next few years, adding only several thousand miles.

Upon return to CPR in 2021, a thorough inspection was performed, all fluids were changed, and the car received a light paint correction to remove imperfections that had occurred during its last ownership.

The car is currently equipped with its original Sportomatic transmission. If an interested buyer would prefer the car to have a correct 915 manual gearbox, CPR can convert the car for the buyer at an additional cost.

The car was initially optioned from the factory as follows:

This Porsche is a great entry-level air-cooled 911. If you are in the market for your first air-cooled Porsche or are looking to add a car that can be driven, enjoyed, and acquired at far below the six-figure mark, this 1976 911S is a great option to consider. 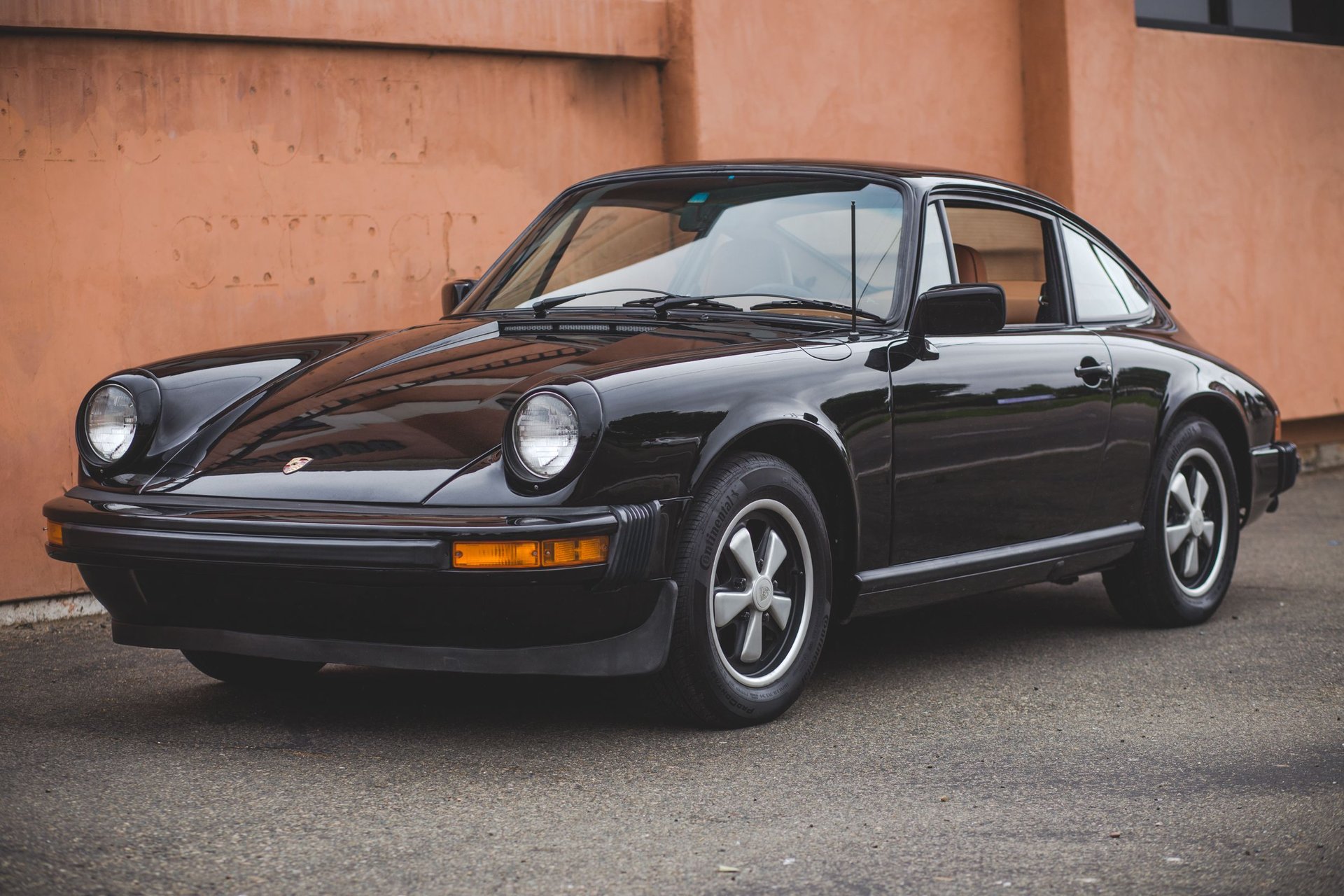