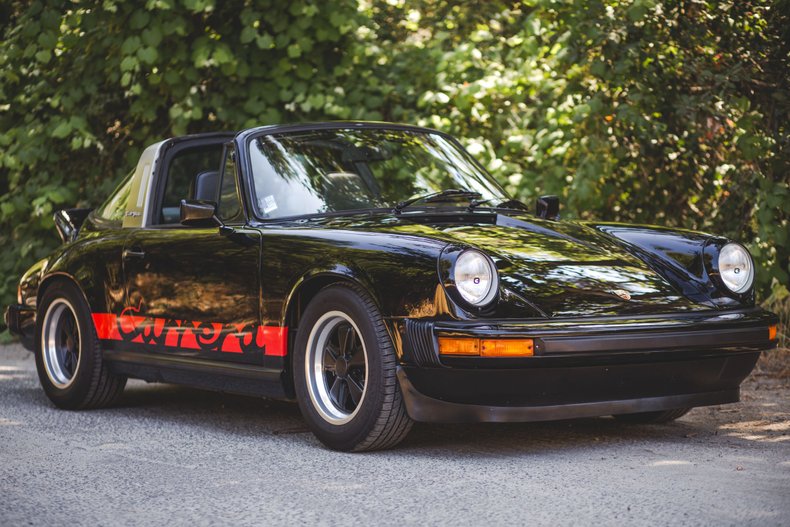 CPR Classic is excited to offer this 1974 Porsche 911 US Carrera Targa finished in black over a black leatherette interior. A fully numbers-matching example, the car retains its original engine and gearbox and left the factory in the color combination of black over black.

Showing 63,500 original miles, this 74' Targa has most recently lived with a San Diego-based enthusiast who drove the car regularly and had multiple items addressed on the car throughout his ownership. Makello's Classics of Escondido, California, primarily serviced the vehicle during its most recent ownership, totaling over $17,000.

Mechanically, the car is outstanding. It starts easily, whether hot or cold, makes excellent power, and shifts beautifully. The chassis dynamic is also incredible. The car turns in confidently, weight transfers as it should, and is just an all-around pleasure to drive.


An early example, this Targa completed assembly at the factory in November of 1973 and was equipped as follows:

Several light alterations were made to the interior during the car's life. A set of later factory sport seats and late 80's door panels were installed. The most recent owner elected to change the stripe package on the car to red. A gold stripe package can be installed on the vehicle (as it was originally delivered from the factory) if the new owner prefers.

Upon arrival to CPR Classic, the car was fully inspected and serviced. We also removed a handful of aftermarket items such as Rennline interior pieces and aftermarket headlights and reinstalled the original factory parts that came with the car. The ducktail and the hood are being repainted to address minor blemishes in the paint.

This 74' Carrera is the perfect example of a very presentable, high-quality driver that has had all of the proper mechanical preparation performed to give its next owner a great experience and a car that begs to be driven. If you are in the market for an air-cooled 911 that can be driven regularly, whether it's canyon runs or a trip to the supermarket, this 74' Carrera is an excellent candidate. 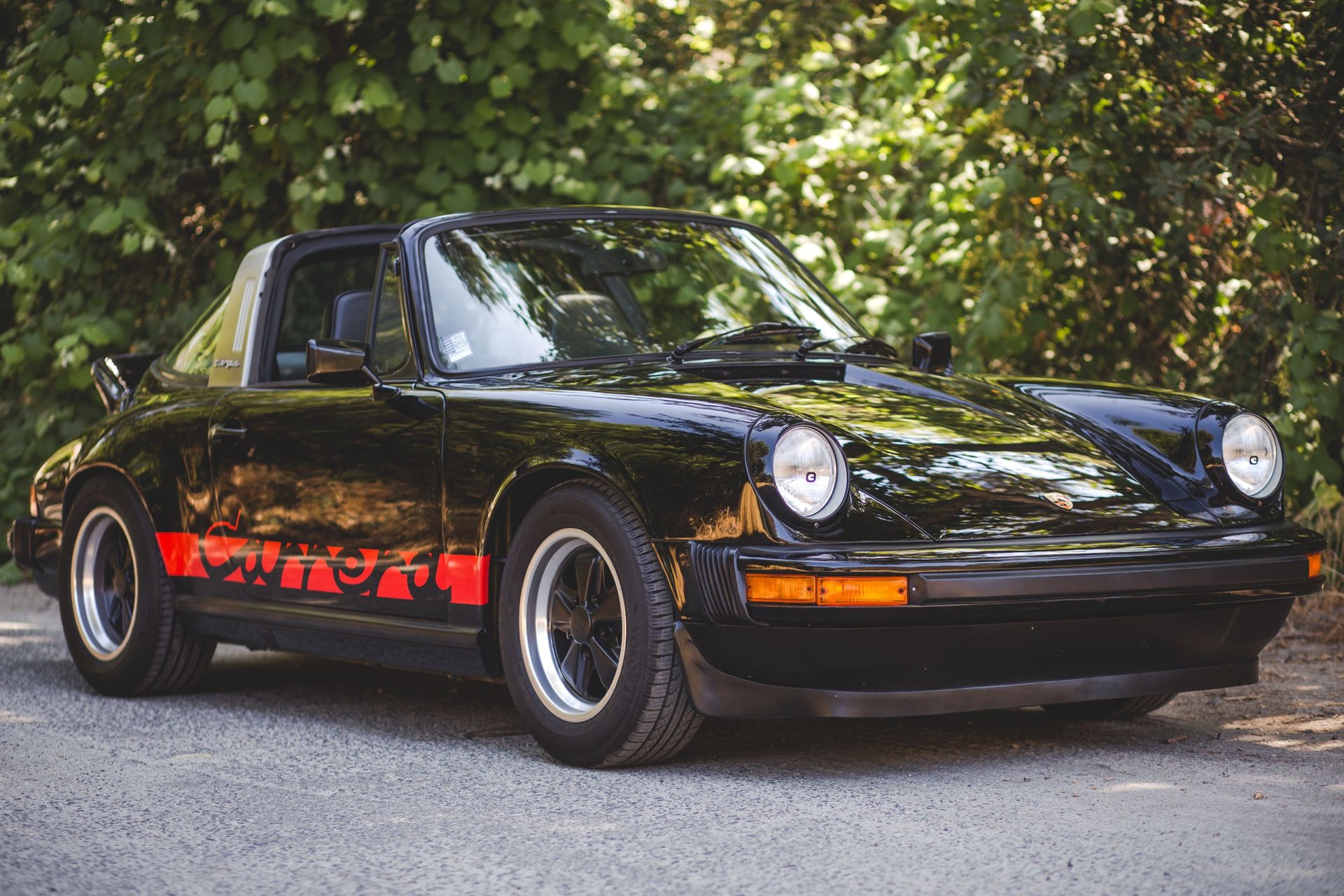