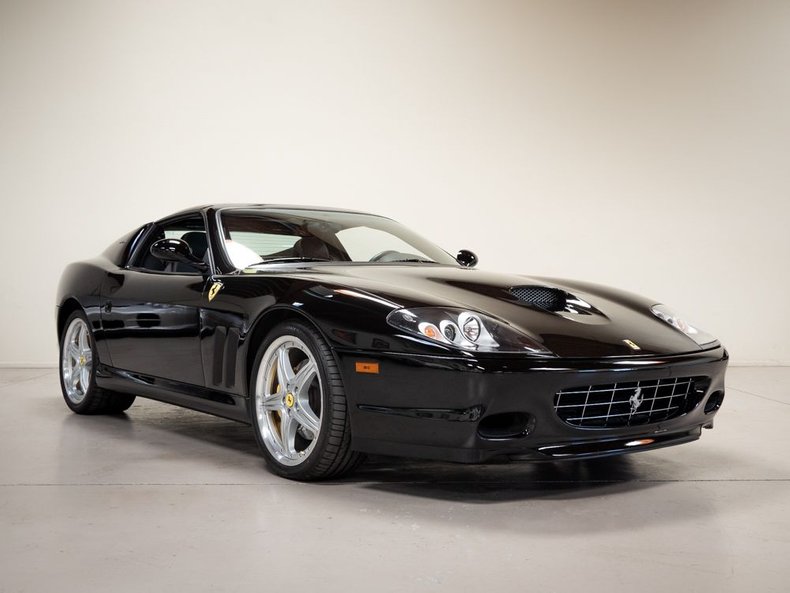 CPR Classic is delighted to offer this 2005 Ferrari Superamerica finished in Nero over a Nero interior with deviated stitching in yellow. This 575M-based Ferrari is a highly collectible model that has seen intense appreciation over the past few years.

The term 'Superamerica' accounts for the convertible styling that this 575 Ferrari received. Items exclusive to the Superamerica include the "electrochromic" fully automatic carbon fiber and glass hardtop.

Power comes from a V12 front-engine configuration that produces 533hp paired with a 6-speed, highly improved F1 transmission. At the time of its release, the 575M Superamerica was the fastest production convertible in the world with a top speed capable of 199mph. This record stood until 2008 when Bugatti introduced the Veyron Grand Sport.

This 575M Superamerica is a beautifully preserved example that has resided with three fastidious owners in the Southern California area for the entirety of its life. Ferrari first sold the car to an owner in Calabasas who kept it from new until 2009, only adding 1,800 miles in this timeframe. The car was then offered for sale by the Auto Gallery in Woodland Hills, who then sold the car to its second owner in Beverly Hills. This owner kept the car for the next ten years until 2019, covering 9,800 total miles during his ownership. The car was then sold to its third and final owner, a CPR client that resides in Beverly Hills in early 2019. Our client only drove the car on a few occasions before being acquired by CPR in early October 2019. The car's current mileage is 10,132 (subject to slight change).


Ferrari only produced 559 examples of the Superamerica, which makes this a very collectible contemporary Ferrari in today's market. This example has lived a pampered life and is an excellent investment quality example throughout. The "sticky button" issues that all Ferraris from this era tend to suffer from have been addressed. This car is serviced and ready for its new owner to drive and enjoy. 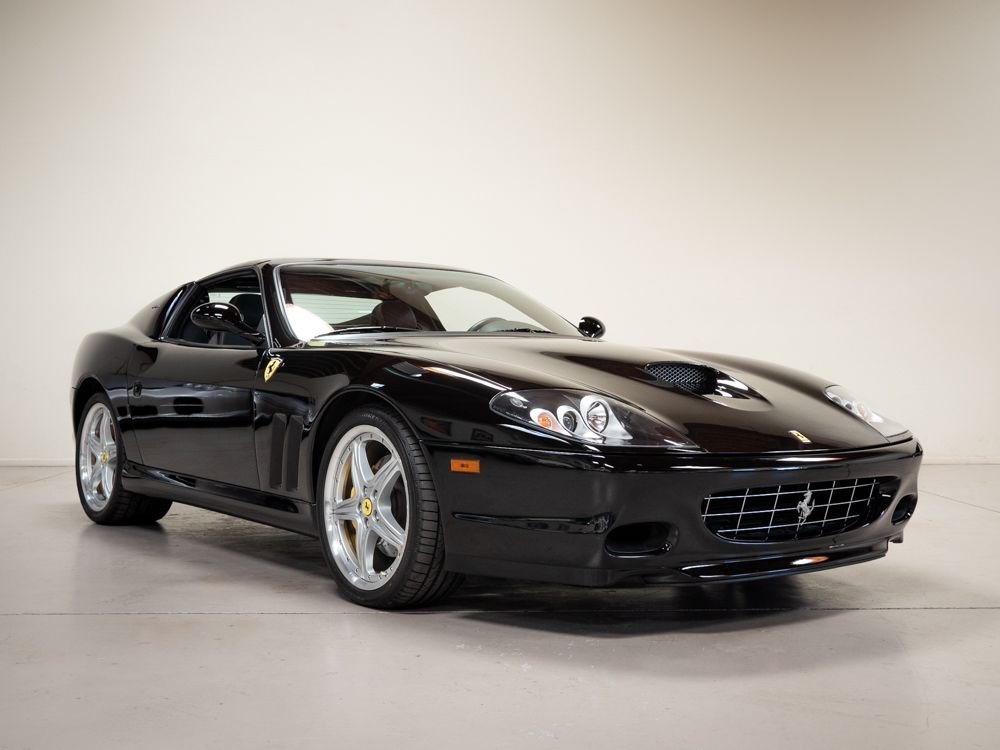