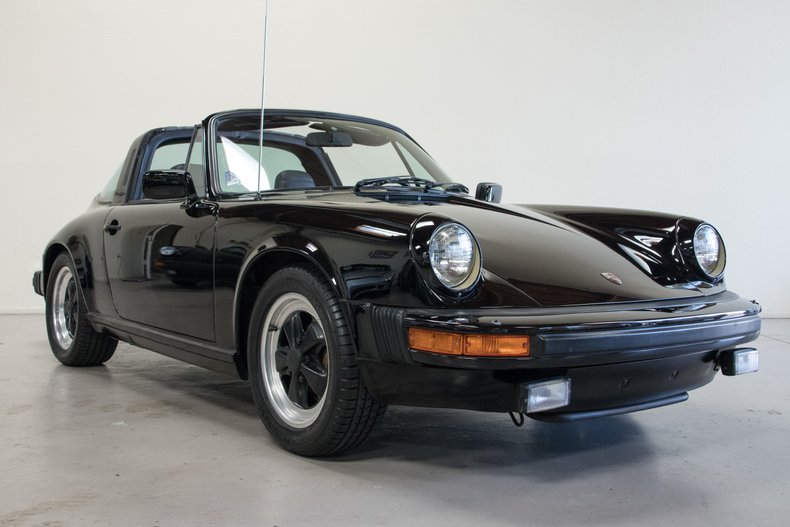 Now available from CPR Classic is this pristine, low mileage, 1983 Porsche 911SC Targa in Black over a Black leather interior. This car is a 27,065 mile, numbers matching example that has been garage kept for the entirety of its life and serves as a very well preserved example.

From 1978-1983, production of the 911SC models began which replaced the 911 and Carrera models in the Porsche production line. The 911 SC was equipped with a 3.0L flat engine which featured an increase of power compared to the previous years rated at just over 200hp. The 911SC cars built from 1981-1983 have been found the most desirable as opposed to the earlier years of the 911SC due to the increased horsepower, additional options, and other minor improvements over the previous years.

Records indicate this car was registered locally in Southern California sometime around the year 2000 where it was garaged and driven occasionally. During this ownership of the car, it received routine maintenance with various service records for detailing, fuel service, valve cover gasket, fluids, and more. The interior shows as immaculate and the owner placed sheepskin seat covers over the front seats which helped preserve them while the car was driven and enjoyed for few miles over the years. In 2016, this 911SC was registered as non-operational and it was safely parked in the owners garage with several other classic cars where it remained untouched for two years until being taken in by CPR Classic in 2018.

Upon its arrival at CPR Classic, the car received an engine out service including, full fluid service, belt service, detail, spark plugs, and major tune up. The interior received a full detail although it was already in excellent condition, and the targa top recieved a full refresh. The exterior of the engine and surrounding components were cleaned by CPR and the engine remains an original, numbers matching, low mileage example.

Whether it be to drive and enjoy or serve as an attractive investment, this very well kept, low mileage, 911SC, may be the car for you! 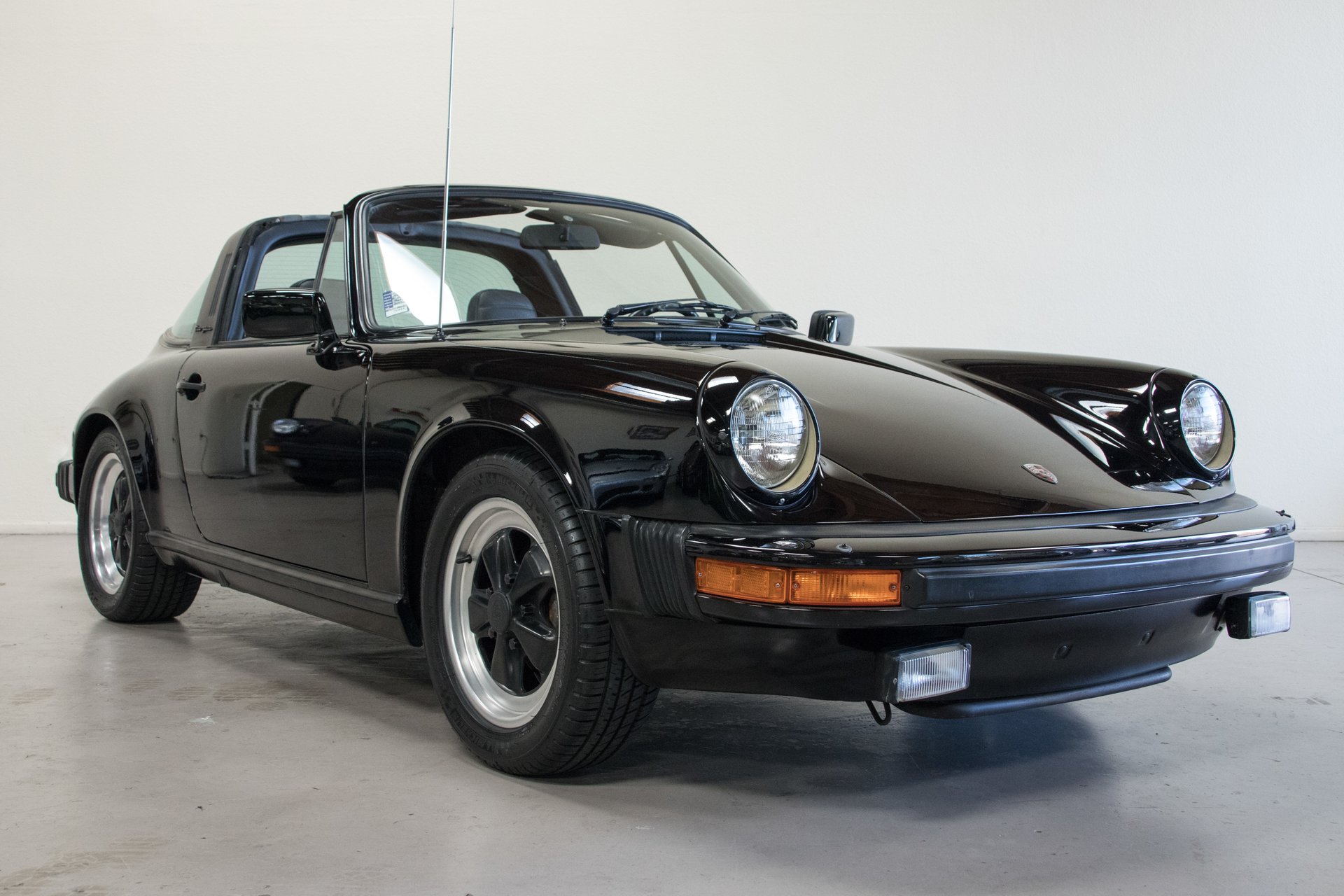