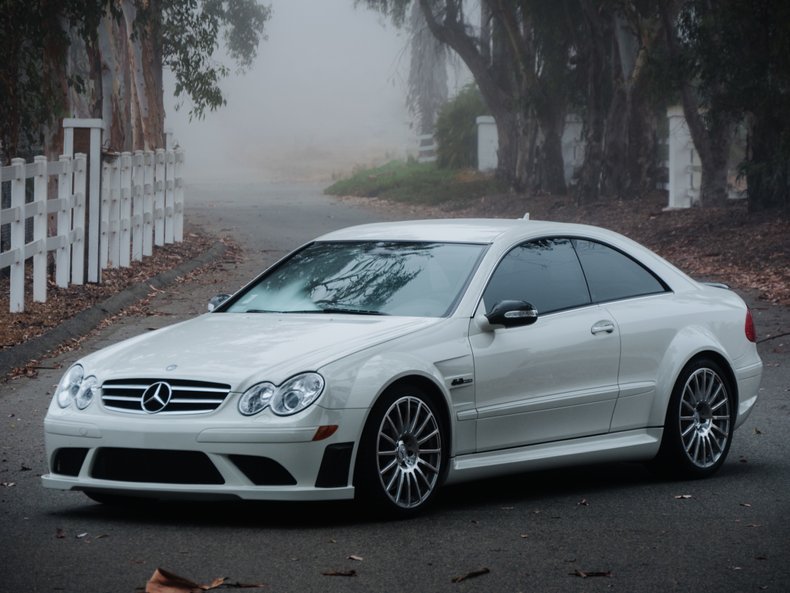 Now available from CPR Classic is this immaculate and very rare CLK 63 AMG Black Series coupe. This car is the product of Mercedes-Benz entering the European DTM series in 2008 and served as a road-going version of the DTM racecar to legally homologate the racing version to compete.

In order to legally enter, a manufacturer must homologate a chassis which means it must show the officials that the race car stems from a production car, not just a prototype. Per the rules, the minimum homologation production is 500 units, worldwide.
Thus came the development and production of the CLK63 AMG Black Series. With only 500 units produced, the Black Series cars were very, very special. They incorporated AMGs normally aspirated 6.3L V8 that produced an astonishing 510hp and mated it to a 7-speed gearbox. This engine was hand built by one AMG technician using only the finest racing-derived components. The car also received a high-flow AMG exhaust that sounds unbelievable on-throttle.

The CLK63 Black also received special 6-piston front calipers, 4-piston rear calipers with cross-drilled and vented rotors front and back. The wheels are also unique to this car and are forged monoblock aluminum. The car has unique factory wide bodywork with special, DTM-inspired, flared front and rear fenders, special flared rockers, a rear carbon fiber diffuser, and a special front bumper incorporating carbon air vents and an integrated splitter. The car is also equipped with a rear limited-slip differential and differential cooling system.

This is one of the lowest-mileage, pristine CLK Black Series cars available. Arctic White, as mentioned, is one of the rarest colors and in our opinion accents the beautiful and aggressive bodywork this car received. If you are looking for a very fast, highly collectible Mercedes-Benz, call today! 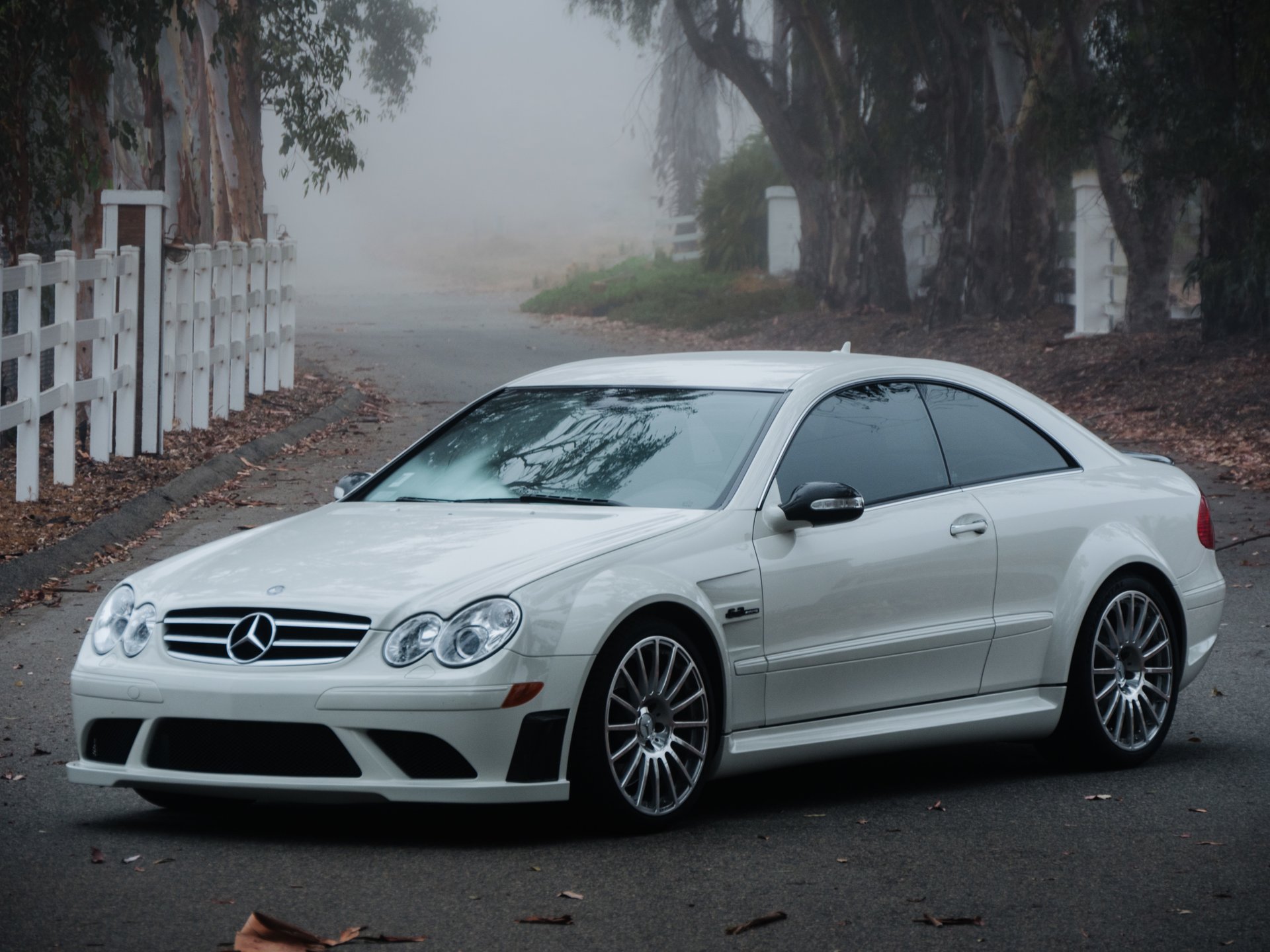