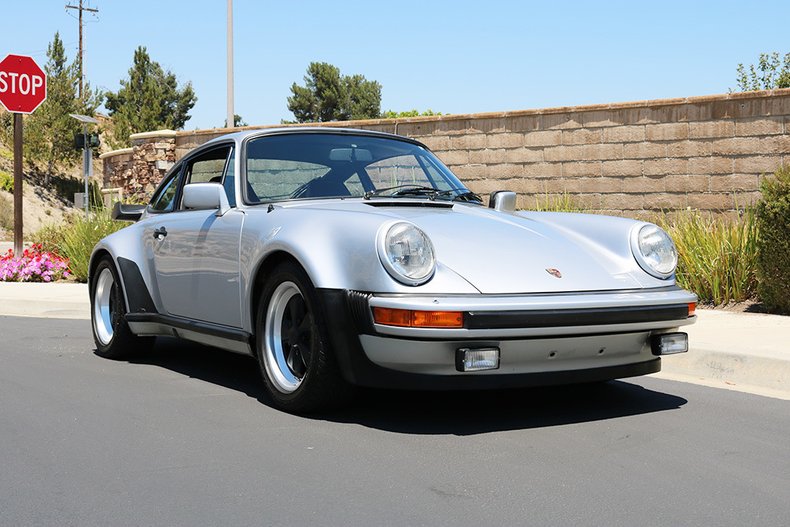 Now available from CPR Classic is likely the most original and well documented Porsche 930 Turbo that we have ever seen. This 1979 Porsche 930 painted in silver over black leather interior is a completely original example that has only covered 9,700 miles in its entire life.

The paint on the car is in superb condition and shows as all original in terms of thickness. Aside from several very minor rock chips the car shows as concours and is just unbelievably preserved all around.

The engine bay is remarkably original as well retaining all of its original cosmoline, and it appears that the engine has never been removed from the car. The engine is also very dry and leak free, and the turbo makes excellent boost. The car is also receiving a major service including belts. The car will also receive new, correct tires.

The car is a two-owner example, with the 2nd owner having purchased the car in 1982. The car resided with the 2nd owner until we acquired it and brought it in to be properly inspected, serviced and refurbished. Since then, the car has received a complete detail with some area of the car being color sanded and buffed to remove light surface scratches. The interior is completely original and in outstanding shape with no stretching to the leather of the seat bolsters, a beautifully preserved dash and gauges, and of course its original radio. The carpets and headliner are also original and in as new condition. The front floor mats are original but very dry from age, so a new set as well as the originals will be included with the car.

This 930 has some of the best-kept records we have ever seen. The letter from the dealership that sold the car to the original owner, every service record during its lifetime, even the original dealership key tags are included with the car that prove the ultra low mileage that this turbo shows.

This is a collector grade example that is irreplaceable in terms of its originality. This car would fit right in with a collector looking for beautifully preserved original examples, or to someone that would like to own a nearly as new 930 Turbo. 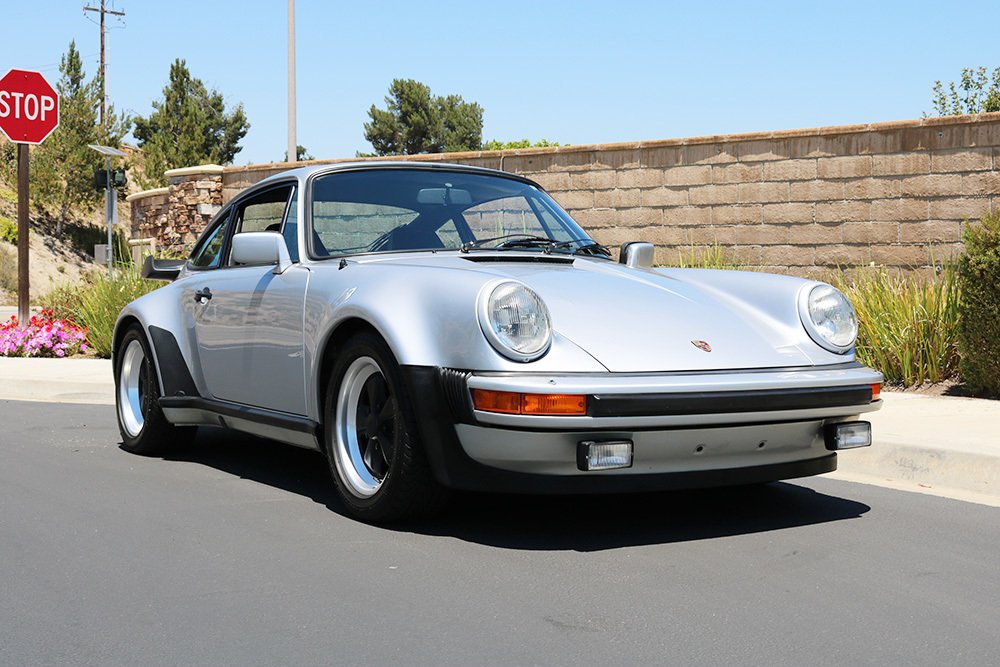