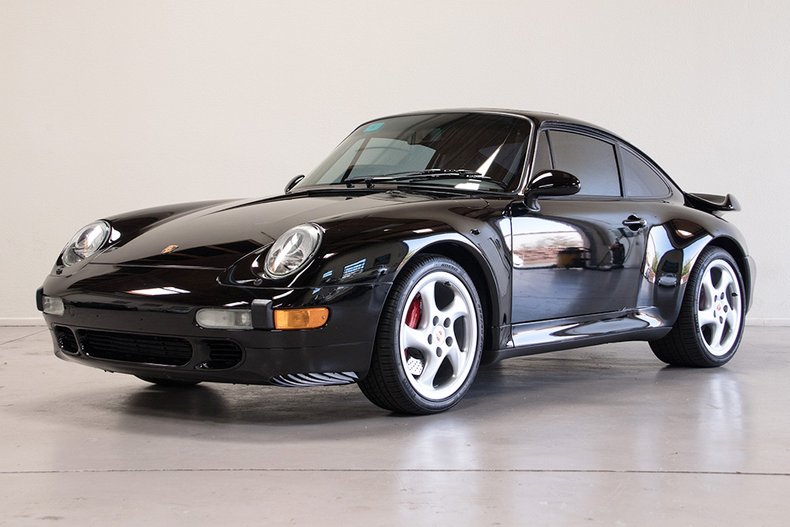 Now available from CPR Classic is this immaculate, all-original 1996 Porsche 993 Turbo in Black over a Gray leather interior. This impeccable example has been pampered in three private collections over its lifetime having only covered 10,300 miles since new. The car was originally delivered in New York, where it briefly resided until 1997. The Turbo was then sold to its second long-term owner in Arizona who had the car regularly serviced, detailed and properly stored. The car only covered an additional 8,000 miles over the next 17 years with its second owner. The car was then sold to its third and most recent owner in 2016 with 9,500 miles and has been driven 800 miles in the last two years. This 993 Turbo is without a doubt the most original, well-preserved example we have ever acquired. The car is 100 percent original in every regard. The paint measures at factory thickness across the entire car. The interior is all original with perfect carpet, dash, gauges, headliner and beautifully preserved seats with virtually no stretching of any kind. A complete bumper-to-bumper clear bra wrap has been installed by Protective Film Solutions at a cost of $6,000. The car runs and drives flawlessly, making correct boost with an unbelievably tight feel that only a very-low-mile, pampered car can provide. The twin-turbo setup that Porsche developed for these cars works wonderfully with limited turbo lag and a very balanced drive. The 993 Turbo feels light and nimble unlike the 930 Turbo before it and all Turbos that have followed. Whether you are sprinting through the canyons or out on a date night, the 993 simply does everything well. This example is the lowest-mileage 993 Turbo we have ever offered. Its preservation is second to none and it is very evident that this car has received the highest level of treatment throughout its life. If a perfect, Concours-level 993 Turbo is what you are after, this is absolutely the car.SOLD 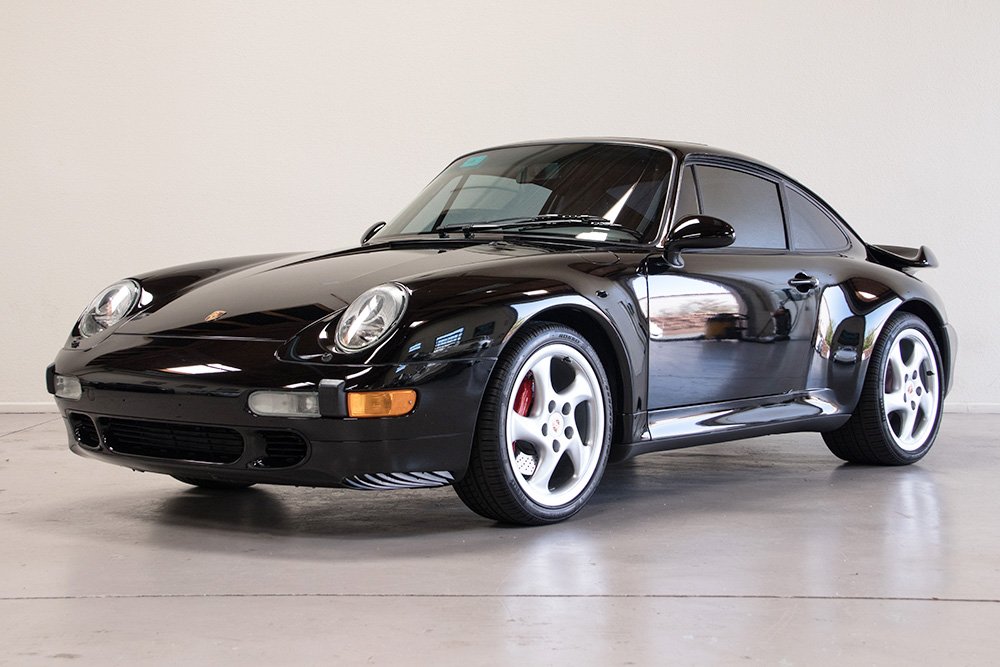