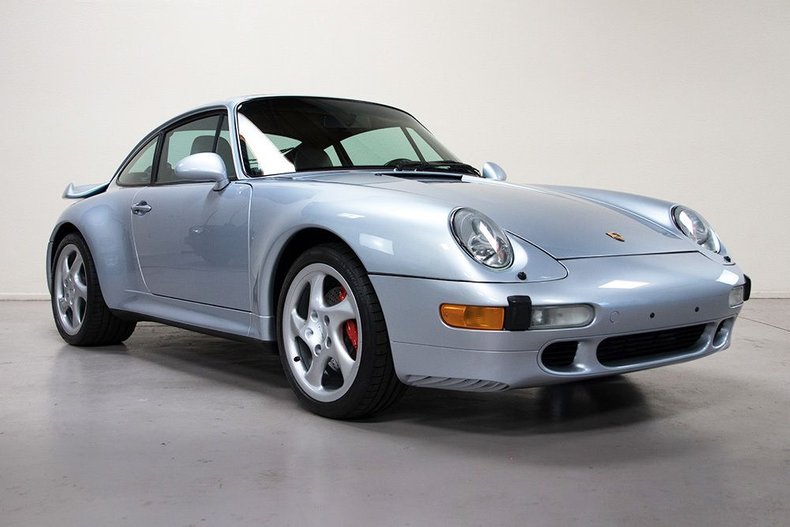 Now available from CPR Classic is this gorgeous 1996 Porsche 993 Turbo painted in polar silver over a rare light gray leather interior. The car was originally offered for sale by Porsche of Newport Beach after being pre-delivery inspected at Porsche Cars North America. The car was then sold to its first and only owner, a well known author whom first registered the car in Oregon where the car remained until 2004. Then the owner moved to Colorado Springs where the car was relocated and remained until being acquired by CPR Classic in late 2017.

The car is a 26,700 mile example that has been driven sparingly about 1000-2000 miles a year. However the car has never sat for an extended period of time and was driven evenly over the first 22 years of its life. The car shows absolutely no signs of oil leaks, and retains its original cosmoline throughout the undercarriage.

Upon arrival to CPR Classic, we chose to extensively service and refurbish this 911 Turbo to get the car into absolute pinnacle concours level condition.

The following work was performed:


The car is now fully sorted and ready to be shown, driven and enjoyed for thousands of miles to come. The 993 Turbo is not only regarded as one of the most beautiful 911s ever built but also one of the most drivable. The twin-turbo setup that Porsche developed for these cars works wonderfully with limited turbo lag and a very balanced drive. The 993 turbo feels light and nimble unlike the 930 Turbo before it and all turbos that have followed. Whether you are sprinting through the canyons or out running errands, this car simply does everything well.

It's not often that we acquire a 993 that had remained with its original owner for the entirety of its life. This example has been enjoyed sparingly and has been prepared by CPR to a very high level and presents in nearly as new condition. If a low milage 993 Turbo is what your a looking for, this is a must-see and must-drive example.
Contact Via Phone
Contact Via Form 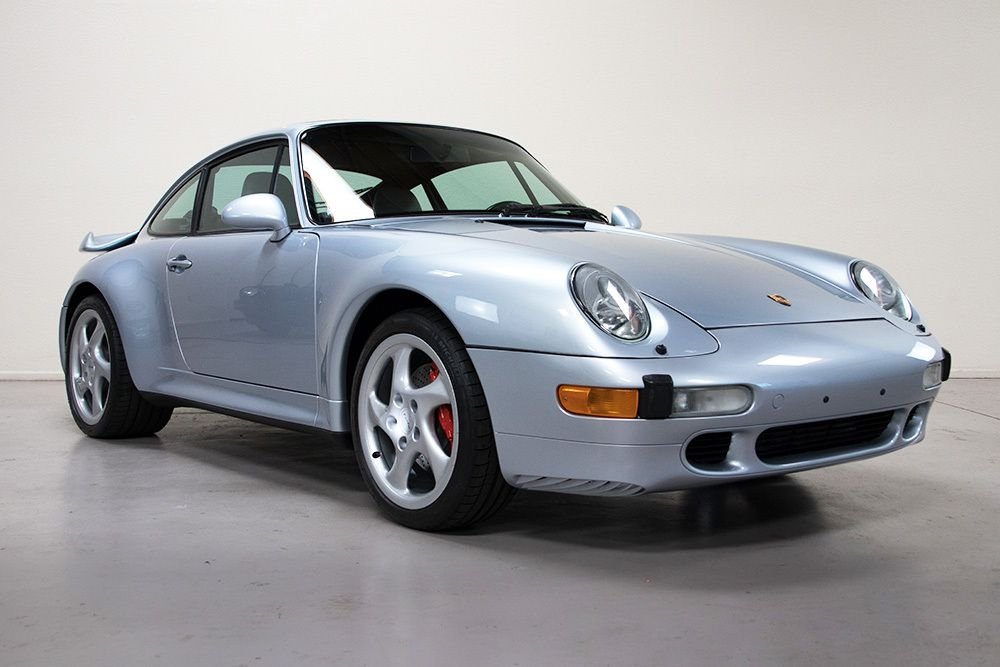