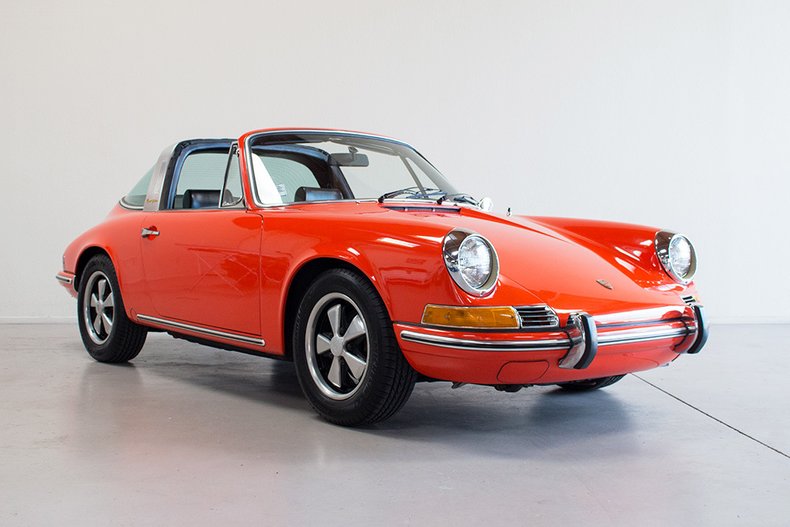 Now available from CPR Classic is this stunning one-owner 1969 Porsche 912 finished in its correct Tangerine over an all-original vinyl interior. It was ordered in early January 1969 from KENDON Volkswagen/Porsche in San Pedro, California and delivered on June 29, 1969. The gentleman that ordered and purchased the car new had always wanted a sports car and was in a position in 1969 to purchase a car for him and his wife to enjoy. His wife always wanted an MG or something British. However the original owner's neighbor, Dick Barbour, convinced him that a Porsche would be the best car. The original owner then purchased his 912 and enjoyed it for 49 years keeping it perfectly maintained and always garaged at his home in San Diego. The car is all numbers-matching including: -Correct Tangerine exterior. (One refinish) -Original date-matched wheels -Numbers-matching engine and transmission -Complete original black vinyl interior The car has covered a documented 121,721 since new with its one and only San Diego owner. The car retains every piece of documentation since new including all service records, books, original purchase agreement, original keys, key chain and tool kit. In 2017 the car received extensive work at Dieters' in San Diego including: -New clutch -New muffler -Complete engine rebuild and bore increased from 1600cc to 1740cc with 1000 miles since rebuild It's an extremely rare occasion that an early Porsche such as this has remained with its original owner since new and has been cared for as this car has. This 912 was the pride and joy of one gentleman for nearly 50 years and the car's outstanding original condition clearly shows how special this 912 was for him. If a perfectly documented Porsche that has been extraordinarily well taken care is what you are looking for, this is absolutely the car. One of the most well kept original Porsche's we have ever acquired.SOLD 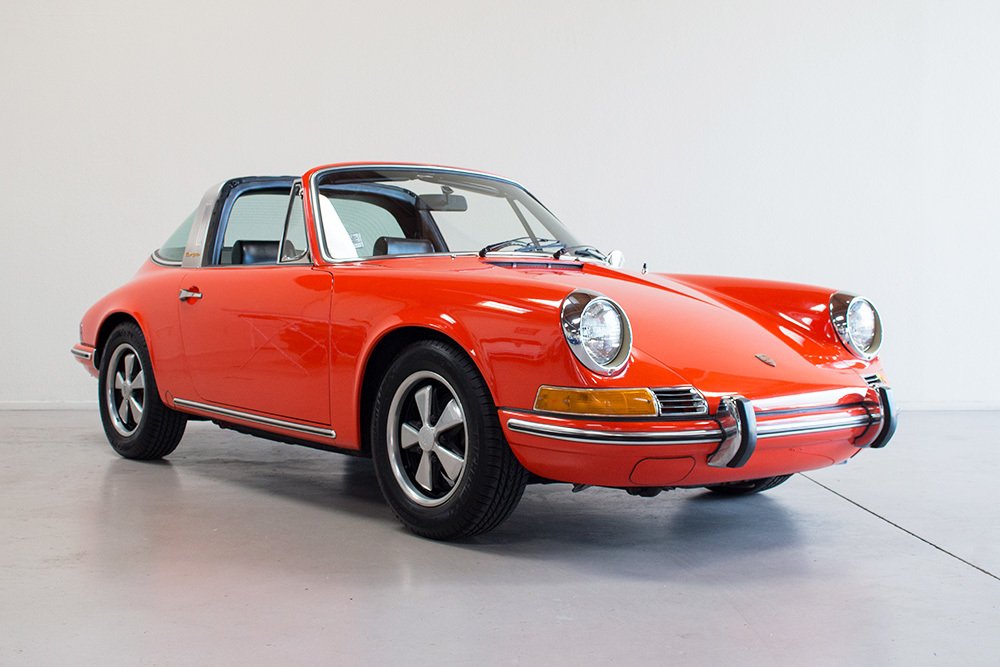